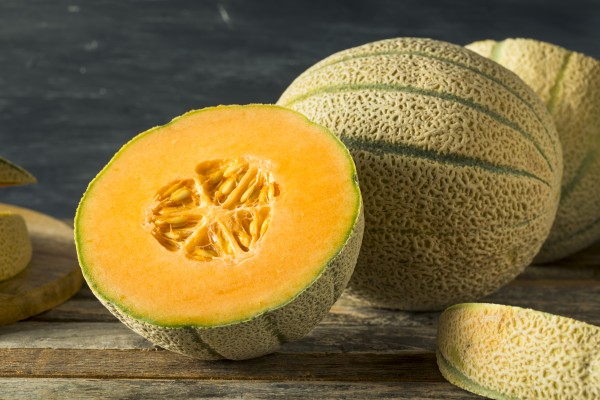 Wal-Mart to be sued for bad Cantaloupes

A complaint was filed in Michigan’s Calhoun County Circuit Court on behalf of Battle Creek resident Angela Compton and her two children, who both were infected with Salmonella Typhimurium after eating cantaloupe they purchased form Wal-Mart in mid-July.

Compton purchased three cantaloupes at the Wal-Mart store located at 6020 B. Drive North in Battle Creek on July 12, 2012, later cutting the melons into slices and serving them to her family. Within days of eating the cantaloupe slices, one of her children, “MC,” became ill with symptoms of Salmonella infection, including diarrhoea and painful abdominal cramping.

She was treated several times by her paediatrician and was later seen at the emergency room for dehydration and was admitted to Bronson Kalamazoo hospital. “MC “was hospitalized for four days and continued to suffer symptoms of Salmonella infection for at least a week after she was discharged.

Her sister, “CC”, fell ill with a Salmonella infection several days into MC’s illness. She was also treated at her paediatrician’s office, but required further treatment at the ER on three occasions. Both children tested positive for Salmonella Typhimurium.

The complaint was filed on behalf of the Compton family by Marler Clark, the nationally known food safety law firm based in Seattle, and by prominent Michigan attorney Michael Heilmann.

“I’m in the middle of litigation from last year’s Listeria outbreak traced to cantaloupes grown in Colorado.” said attorney Bill Marler, “I would have expected farmers, distributors and retailers to have better food safety procedures in place this year to prevent another cantaloupe-related outbreak from happening.”

Marler represents 42 families from last year’s deadly Listeria outbreak traced to cantaloupes from Colorado’s Jensen Farms. That was the most deadly food poisoning incident of its kind in 100 years, killing 33 directly and contributing to up to 43 deaths.

The Michigan lawsuit may be the first brought in the Salmonella outbreak that has now reached 22 states with 204 sickened and two dead.