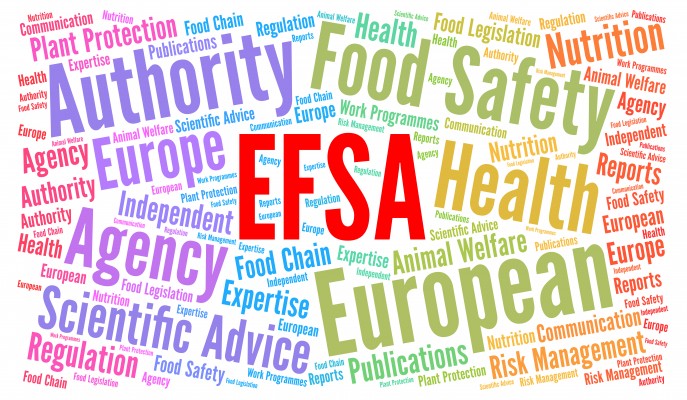 Round up of 2018 European food safety events

2018 brought regulation changes, updated standards, trade disputes and action based on past issues. Below are some of the most important food safety events this year.

Salmonella outbreak linked to Polish eggs since 2012
More than 1,400 cases are associated with this outbreak that has gone on for more than six years and affected 18 countries. The European Centre for Disease Prevention and Control (ECDC) also expects additional infections with symptom onset dates in recent months because of reporting delays. So, expect further coverage of this issue in 2019.

Ban on formaldehyde as a feed additive in Europe
Formaldehyde has been used as a hygiene condition enhancer to decontaminate Salmonella in feed for pigs and poultry. The ban imposed this year was based on health concerns for those working with the substance. Experts believe this is one factor behind the Salmonella issue in Poland.

Creation of EU crisis network
A Crisis Coordinators Network was created by the European Commission to improve management of food safety incidents. Crisis coordinators shall hold meetings at least annually. After every occasion when a crisis unit is set up, the Commission will produce a report including a post-incident assessment.

Listeria in salmon from Poland
European authorities went public on an outbreak of Listeria linked to salmon in October. Denmark, Germany and France were part of the outbreak with 12 cases and four deaths.  The salmon was processed in Poland by BK Salmon but was reared in Norway.

Salmonella Goldcoast in pig meat from the Netherlands
At least 19 people in the Netherlands are part of an ongoing Salmonella Goldcoast outbreak suspected to be caused by pig meat distributed to more than 35 countries. The European Commission said the contamination was likely because of lowering the water temperature from 68 Celsius (154 F) to 48 degrees Celsius (118 F), creating conditions for bacteria development.

EU Hepatitis A outbreak with link to Morocco
European authorities are continuing to investigate more than 60 hepatitis A infections reported by eight EU countries. Cases in Denmark, France, Germany, Ireland, Netherlands, Spain, Sweden and the United Kingdom are infected with one of two HAV genotype IA strains. The ECDC suggested that foodborne transmission could be associated with a single food product.

More information can be found here