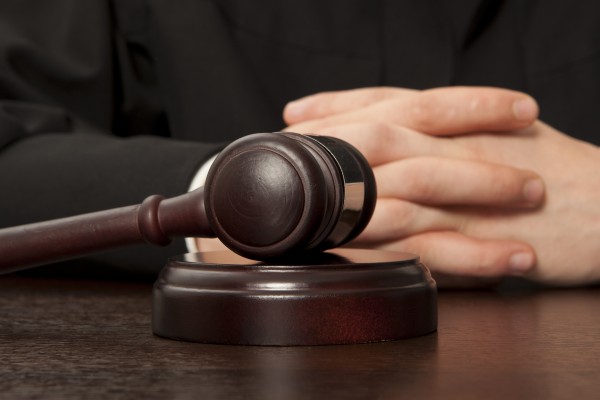 Police have begun an investigation into allegations that food served by Compass Group’s B&I brand Eurest at a London crown court were spiked with urine.

The advocates’ lounge in Snaresbrook Crown Court, which is operated by Eurest Services, was closed after police were contacted when judges and barristers complained the food smelled “a bit off”. Urine traces were later found in soups, salads and sandwiches, according to the Evening Standard.

A Metropolitan Police spokesman said: “We were called at approximately 16:00 GMT on Tuesday 17 January and we are investigating an allegation of food contamination at a venue on Hollybush Hill.

“The investigation is with Redbridge Council. There have been no arrests, and inquiries continue.”

A spokeswoman for Eurest said the matter was under investigation. “Health and safety is our number-one operational priority; we have robust policies in place and take such matters extremely seriously,” she added.