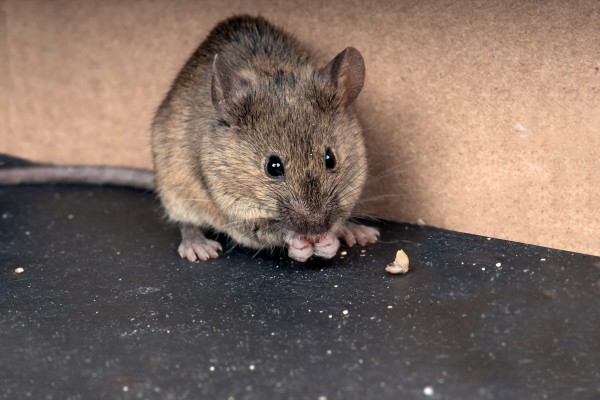 A London restaurateur has been ordered to pay out £19,000 after food hygiene officers found a rotting mouse corpse under a fridge, as well as rodent droppings and evidence of cockroaches.

Westminster City Council inspectors ordered the immediate closure of the Abu Ali Lebanese kitchen on George Street following the discoveries during an inspection in November 2011.They also found rotten food, faeces, grease and dirt in saucepans, freezers and around the sink.

The restaurant and shisha bar, owned by Rhinebridge Limited, remained closed until 21 December 2011.The company pleaded guilty to six breaches of Food Hygiene Regulations in October last year, although Rhinebridge director Ahmed Hamze of Portsea Place, Marble Arch, claimed he was unaware of the state of the kitchens because he rarely visited the premises.Hamze also claimed that the poor hygiene was down to pest controllers who, he claimed, were supposed to turn up once every four weeks.

Magistrates dismissed both claims after prosecutors showed Hamze regularly appeared at the restaurant, and that pest controllers actually turned up more like once every three months.