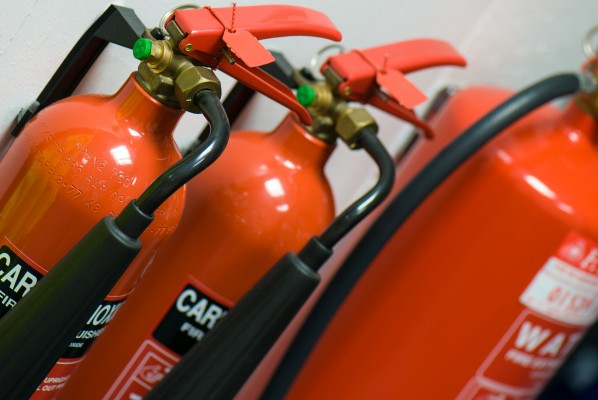 A hotel owner has been fined and ordered to pay costs totalling £262,000 after being found guilty of not complying with fire safety laws.

The offences date back to 18 May 2008 when a fire broke out at the hotel. The blaze had spread quickly from a first-floor guest bedroom, up a staircase to the floor above and along a corridor. Three people escaped from the fire, two by using the stairs and a third by climbing out of a second-floor window.

Following the fire, London Fire Brigade fire safety inspectors visited the hotel and raised a number of serious fire safety concerns, including defective fire doors, blocked escape routes and no smoke alarms in some of the hotel’s bedrooms.

Wilson was also unable to produce a suitable and sufficient fire risk assessment and had not provided staff with adequate fire safety training.

Chumleigh Lodge, as the corporate defendant, was fined £30,000 and individual defendant Wilson was fined £210,000. Together they were also ordered to pay prosecution costs of £50,000 and compensation of £2,000 to the guest who had to escape the fire through the second-floor window.

Employers or those responsible for a premises are required by law to carry out a fire risk assessment and act on its findings. The risk assessment should also identify actions which need to be taken – such as blocked fire exits, inadequate fire alarms and poor training for staff – in order to protect the building from fire. It must be kept under constant review and amended if any changes are made to the premises.

Please contact us if you would like a quote for us to carry out a fire risk assessment for you.