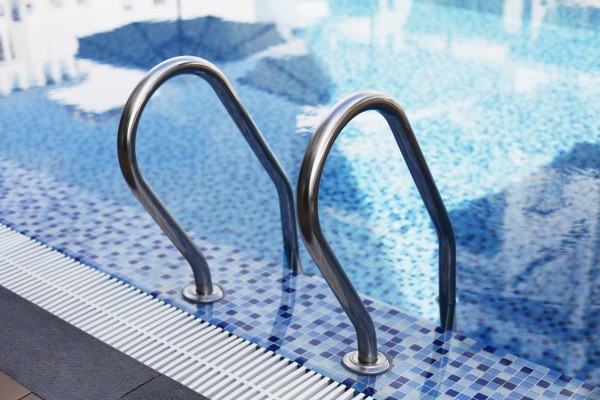 Several people at a gym in Edinburgh had to be taken to hospital after swimming-pool chemicals were wrongly mixed and produced toxic chlorine gas.

Edinburgh Sheriff Court heard on 18 June that the incident occurred at Virgin Active Ltd’s health and fitness club in the Omni Centre on Leith Street in February 2010. Polyaluminium chloride was wrongly mixed with sodium hypochlorite, a swimming-pool disinfectant, with the result that chlorine gas was produced.

According to the City of Edinburgh’s Food Health and Safety Team, which investigated the incident, this risked serious harm to employees and members of the public using the facilities. The incident prompted a large-scale coordinated response by the emergency services and four members of the club’s staff were taken to hospital.

The council’s investigation showed that there were serious failures in the way the hazardous substances were managed and controlled. In court, Virgin Active Ltd pleaded guilty to breaching regs.6(1), 6(2), 6(4), 7(1) and 12(1) of the Control of Substances Hazardous to Health Regulations 2002 by failing to:

Sheriff McKinnon fined the company £30,000 but reduced it to £20,000 in recognition of its guilty plea. No costs are awarded in Scotland.

In a statement after sentencing, Virgin Active said: “[This incident] occurred in the club’s plant room – an area only accessible to staff – and not in the swimming pool. After the incident, four members of staff were taken to hospital as a precautionary measure, none of whom required treatment.

“Nevertheless, we did not meet the high safety standards that we set ourselves and, while this was a one-off incident, we have taken measures to ensure that it never happens again.”