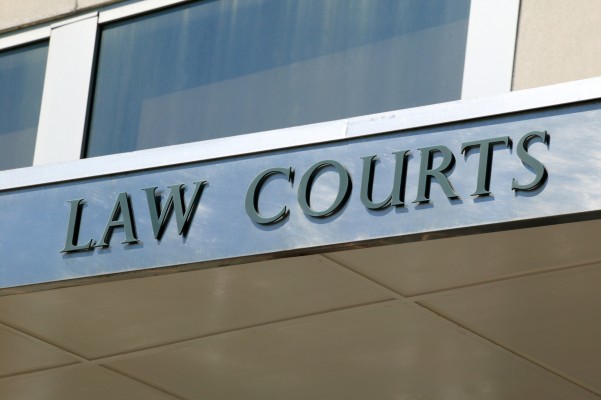 Fine of £20,000 as cheese factory’s roof blown off in explosion

A dairy firm has been fined £20,000 following a major explosion at its cheese factory in Cumbria.

The incident took place at Aspatria Creamery in Aspatria on 29 July 2010. The explosion emanated from the boiler house at the site and the force of the blast lifted the roof off the building.

The boiler room was partially destroyed and debris was thrown more than 100 metres across the site. Nobody was injured during the incident.

An investigation by the HSE determined that a blocked vent on a water heating system, known as a calorifier, had caused the tank to explode. The calorifier could hold 9000 litres of water and was used to produce hot water for washing the dairy. Maintenance engineers at the site had been manually controlling the calorifier’s steam-supply valve, as the automatic control had broken. The vent pipe on the tank had become blocked due to a build up of calcium carbonate, which prevented the water from escaping when it became too hot. The pressure inside the tank continued to rise and the water temperature reached approximately 150OC before the tank exploded.

The creamery’s owner, First Milk Cheese Company Ltd, appeared at Carlisle Magistrates Court on 15 August and pleaded guilty to breaching reg.15(2) of the Pressure Systems Safety Regulations 2000, for failing to ensure the valve was free of obstructions. In addition to the fine, it was ordered to pay £36,064 in costs.