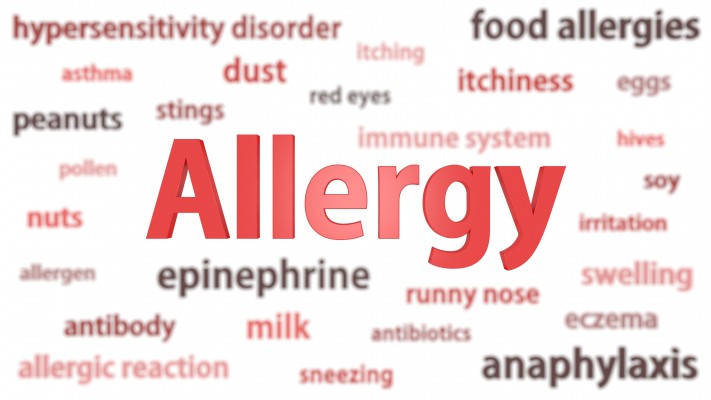 Megan Lee was 15 and was taken to hospital after suffering an asthma attack brought on by an allergic reaction. Megan had been served food prepared with nuts. She died two days later. This film is helping to raise awareness of the consequences of food businesses not taking food allergies seriously.

Megan died after eating food from the Royal Spice Takeaway in Oswaldtwistle, Lancashire, on 30 December 2016. Ordering through a delivery app, a friend of Lee’s had written “prawns, nuts” in the comments and notes section, but the food that arrived was later found to have had a “widespread presence” of peanut protein.

Owner Mohammed Abdul Kuddus, 40, and manager Harun Rashid, 38, were found guilty of manslaughter by gross negligence. Rashid had claimed that he had not been the manager, but instead a delivery driver for the restaurant at the time.

Kuddus had earlier pleaded guilty to food standards and health and safety offenses. He admitted one count of failing to discharge general health/safety duty to a person other than an employee and of contravening or failing to comply with EU provision concerning food safety and hygiene. He also pleaded guilty to the same offenses on behalf of Royal Spice Takeaway, trading as Royal Spice, but had denied manslaughter.

Rashid was charged with manslaughter, one count of failing to discharge general health/safety duty to a person other than an employee and of contravening or failing to comply with EU provision concerning food safety and hygiene. He had pleaded not guilty to the charges. Following trial, both men were found guilty of all counts.

Vaughton said it was a “tragedy waiting to happen” which the defendants had given “little or no thought”.

Speaking outside court, Megan’s father Adam Lee advised food businesses: “Do not guess, do not play ignorant, do not play Russian roulette with precious lives.”

More information can be found here