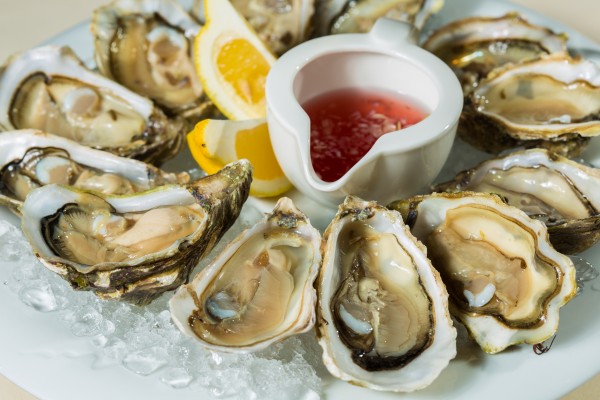 EFSA report on norovirus in oysters

The EFSA (European Food Safety Authority) has concluded that current methods used to remove norovirus in shellfish are not an effective means of reducing contamination.

Current control and purification measures used to remove virus in oysters are heat treatment, depuration (immersing shellfish in tanks of clean seawater) and relaying (moving shellfish from contaminated to clean areas). The EFSA determined that these are not effective and the most effective public health measures to protect consumers from exposure to norovirus in oysters are to produce oysters in areas which are not contaminated or to prevent contamination of mollusc production areas.

The Panel recommends establishing acceptable limits for the presence of virus in oysters that are harvested and placed on the market in the European Union. In addition, an EU-wide baseline survey on norovirus in oysters should be carried out to provide information on overall consumer exposure as well as the public health impact of control measures.

Norovirus, sometimes referred to in the media as the “winter vomiting bug”, is a major cause of acute gastroenteritis in Europe often causing diarrhoea and vomiting. The virus is transmitted through the consumption of food or water contaminated with faecal matter or more often through person-to-person contact or contact with infected surfaces.

Bivalve molluscs such as oysters and scallops are a well documented source of infection as they can accumulate and concentrate virus particles. Oysters contaminated with norovirus pose a particular risk to human health as they are often consumed raw.

The EFSA concludes that norovirus is highly infectious and that the amount of the virus detected in oysters linked to human cases can vary greatly. Scientists highlight that norovirus is frequently detected in oysters in Europe which comply with existing EU control standards for bivalve molluscs. This is because they rely on tests for acceptable levels of bacteria and not viruses.