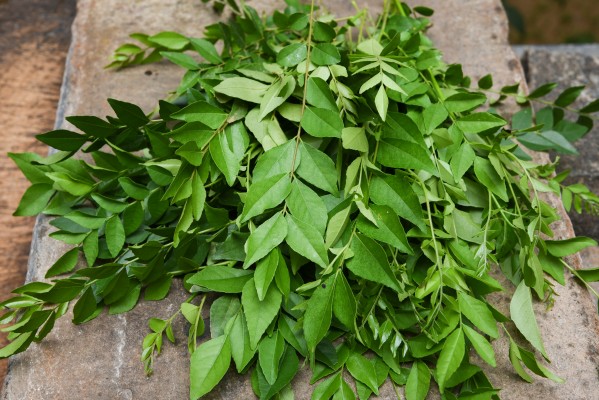 The use of raw curry leaves in chutney, contaminated with several different bacteria, was apparently the cause of the outbreak which affected people attending the Street Spice Festival in Newcastle.

Of the 413 people who reported symptoms of diarrhoea and vomiting after attending the event, 29 were confirmed as having various strains of salmonella, of which 25 had a strain of salmonella that had not previously been identified in human or food samples in the United Kingdom.

Findings from further laboratory analysis suggested that in addition to salmonella, other organisms may have caused illness including E.coli and Shigella. Some of the affected people were found to have more than one of these infections at the same time.

“This was one of the largest outbreaks of gastro-intestinal illness associated with herbs or spices in the country. In addition, it was the first time one of the strains of Salmonella was detected in the UK.”

However, herbs and spices are known to be potential sources of salmonella and other organisms, and have been reported in scientific literature as the source of infection in a number of outbreaks across the country. But it is unclear whether there is widespread understanding among food handlers and the public about the potential for infection when using these products raw.

“Our Environmental Health Officers have worked very closely with experts in health protection since the outbreak of this illness. We have carried out extensive investigations and tests and have identified the source of this outbreak as being imported contaminated curry leaves used raw in a chutney. Having carefully considered the facts we have decided against formal action in this case. This decision, based on our enforcement policy, takes into account the lack of clear, official, advice about the use of curry leaves and the overall good standards of food hygiene at the festival”

The Food Standards Agency has since issued advice that those who eat or use fresh curry leaves in their dishes, ensure that the leaves are washed thoroughly before use and that cooking provides further assurance that these leaves are safe to eat.

When using fresh curry leaves and other fresh herbs, it is important that they are sourced from a reputable supplier and are handled and stored correctly. If there are instructions for storage, preparation, handling and use on the label, these should be carefully followed.