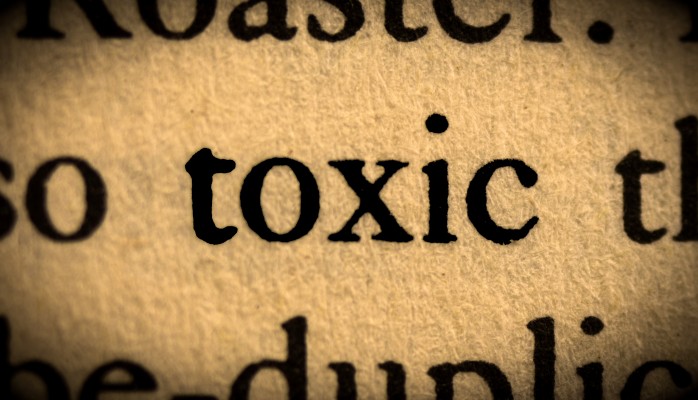 Parents of two infants who were hospitalised after staff at a Sheffield Toby Carvery accidentally filled their children’s beakers with pipe cleaner have demanded answers from Mitchells & Butlers.

Philip and Claire Martin, from Bury, were visiting friends Stuart and Diane Watkinson in Sheffield in May when they went for dinner at Toby Carvery on Ecclesall Road South. Their children, Sophie Watkinson and Daniel Martin, who were aged 16 months and just over a year at the time, were left coughing violently, choking and vomiting.

It emerged that staff had filled their juice beakers with cleaning fluids used to flush the drinks pipes. When the toddlers’ parents raised the alarm with a waitress and asked her to investigate, she confirmed the beakers had accidently been filled with liquid that had been flushed through drinks pipes to clean them.

“Upon alerting staff to their concerns about what was in the children’s beakers, a waitress discovered that they’d accidently been filled with a clear liquid found in a jug behind the bar. “It beggars belief that this hazardous liquid was, as we understand it, left in a water jug without any warning or hazard signs to identify it and that it was then placed in containers that were clearly meant for children without being tested to identify what the liquid was.” “Pipe cleaner is a highly dangerous substance especially if consumed, and this basic error in health and safety procedures could have had utterly devastating consequences for one or both families.”

Both children received cautionary treatment for burns to their mouths and throats at Sheffield Children’s hospital, and were kept in for observations before being discharged.

Commenting on his family’s experience, Sophie’s father Stuart said: “When I took a sip of the water Sophie had been drinking I couldn’t believe it. It felt like I was drinking bleach, the taste was horrific and I immediately spat it out. “To know my child had drunk such a dangerous substance through no fault of her own made me absolutely furious; a moment’s carelessness could have devastated our lives. It just doesn’t bear thinking about how things could have turned out. “I want assurances that steps will be taken so an incident like this cannot happen again.”

In a statement, a Mitchells & Butlers spokesman said:

“We are aware of the incident which took place on 23 May 2011 at the Toby Carvery Parkhead, Sheffield. We can confirm Toby Carvery has admitted liability and is currently in correspondence with Mr & Mrs Martin’s solicitors. Therefore we are unable to comment further on the details of the claim. “The safety and well being of our customers is our primary concern. Following the incident in May, all our staff team have been retrained on cleaning practices. We are satisfied we have a highly experienced manager in place to ensure the safe, responsible operation of the business for all of our customers to enjoy.”