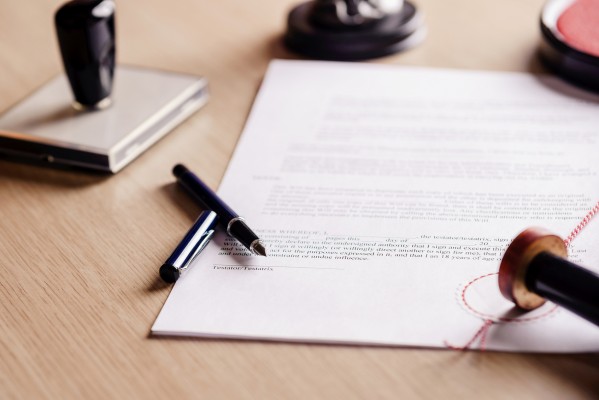 Abolition of health and safety regulations

Following the Lofstedt review, a “challenge panel” is also being created for businesses unhappy with health and safety rulings made against them. The review was carried out by Prof Ragnar E Lofstedt. He concluded that the problem lay “less with the regulations themselves and more with the way they are interpreted and applied”.

His report says “there are instances where regulations designed to address real risks are being extended to cover trivial ones”, and added that the requirement to carry out risk assessments “has turned into a bureaucratic nightmare for some businesses”.

Prof Lofstedt makes a number of recommendations to ensure that in future employers are not held responsible for damages in cases where they have done everything possible to manage risks.

Self-employed may be exempt

He also says self-employed people whose work poses no risk to others should be exempt from health and safety rules altogether. That would include individuals who run online shops from their home, as well as others in office roles, such as accountants, computer programmers, solicitors and graphic designers.

Prof Lofstedt suggests that up to a million self-employed people could benefit from such an exemption.

At present, the Health and Safety Executive (HSE) takes responsibility for regulating high-risk workplaces, like factories and mines, while local authorities monitor lower risk environments, like shops and hotels. The review says that the involvement of more than 380 local authorities, each with their own priorities, had led to “real inconsistency” on health and safety matters.

To rectify this problem, it recommends that the HSE be given new powers to direct all council inspection and enforcement activities.

The report does also note that the scope to curb regulations in the UK was “severely limited” by the requirement to comply with European law.

The Institution of Occupational Safety and Health said it was in favour of “streamlining and simplification” of the regulations, but could not “see the scope for reducing the number by half without potentially putting workers and the public under increased risk of injury or ill health”.

Rules to be amended or scrapped

• Electricity at Work Regulations 1989 – at present, businesses are unnecessarily having appliances like microwaves and kettles testing annually